9 Gates of No Return, Agata Grzybowska

9 Gates of No Return, AgataGrzybowska

As one of the last rural areas in Europe, Bieszczady became a region where people looked for a distant shelter to escape the suffocating life of a demanding society. The protagonists carefully chosen by AgataGrzybowska arrived in Bieszczadybetween the 1950s and the 1980s. Each person came to this remote area for a slightly different reason, and none of them has left since. People who choose to arrive here live in solitude, because they were looking for a way to relinquish civilisation.

After a tumultuous history going back ages, and as a consequence of mass resettlements and alteration of borders, from the 1950s onwards Bieszczady became synonymous with a mythical land of freedom. As a battleground for Russian and Austro-Hungarian armies during the First World War, shortly afterwards followed by the Polish-Ukrainian War, and an area of major conflict in World War II, depopulation and devastation of the natural landscape were the result.

The landscape is dominated by long ridges that extend in a regular pattern, parallel to each other, from the northwest to the southeast. Due to its still abandoned character, it is an attractive area for seclusion. Grzybowska herself was looking for an understanding of loneliness as one of her own needs. She decided to travel to the mountains, and stayed around for months, spending long days on her own and with the people she met. 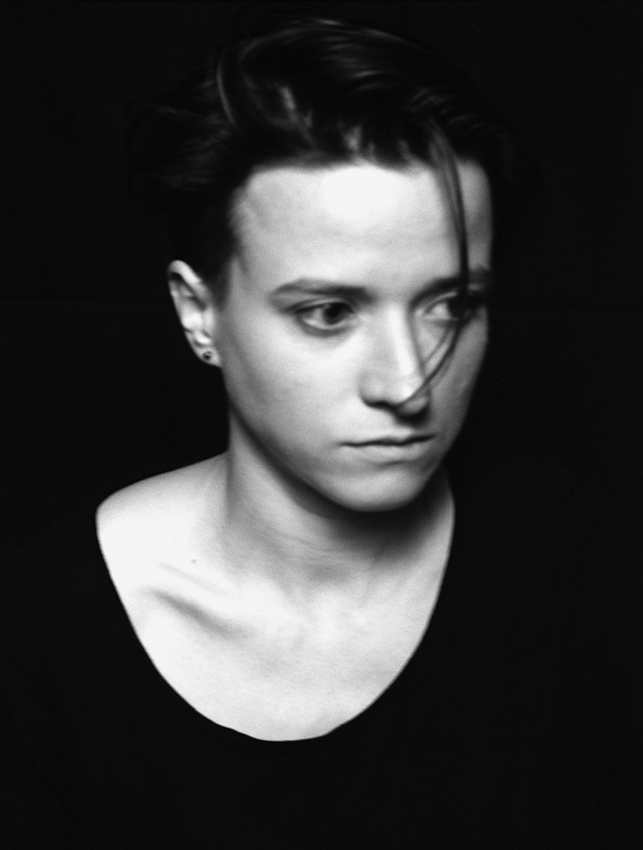 AgataGrzybowska (b. 1984) is a photojournalist and a graduate in Direction of Photography from the Polish National Film School in Łódź. Working as a photojournalist for the daily Gazeta Wyborcza, she initiated and co-founded the photographic collective inPRO. In 2017, together with BartekWąsik and Robert Migas, she created the project Kocham, Lublin, Szanuję. Harmony of the City. Her book Gates of No Return was published by BLOW UP PRESS in 2017. She has won the Grand Prize BZ WBK Press Photo (2015), Grand Press Photo (2013, 2nd place in photocast category), and MediaTory prize (2013, with Wojciech Karpieszuk).

Grzybowska travels the world, depicting people in difficult, often life-threatening situations. While working, her principle is to get as close as possible to the person at the centre of the story. She lives and works in Warsaw.

Previous Project Next Project
We use cookies to ensure that we give you the best experience on our website. If you continue to use this site we will assume that you are happy with it.Ok