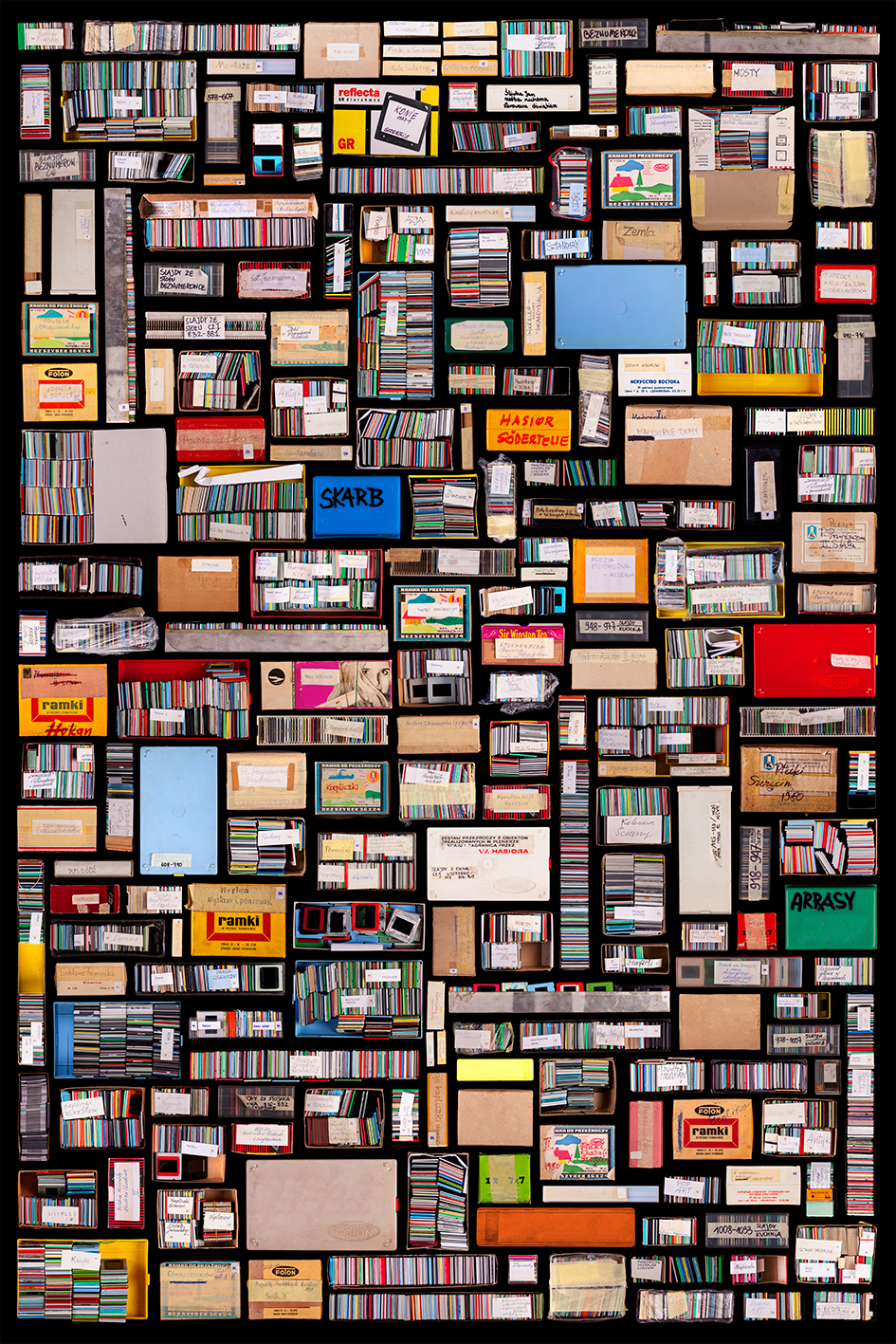 On behalf of the Wschodnia Gallery In Lodz we invite you to see the exhibition: Collection by Anna Zagrodzka, one of the ShowOFF Section 2015 winners. Following the website of the artist: Collection refers to the system of teaching art history based on using visual material on slides. This method, commonly used before the arrival of digital reproduction, is still applied in many lectures. 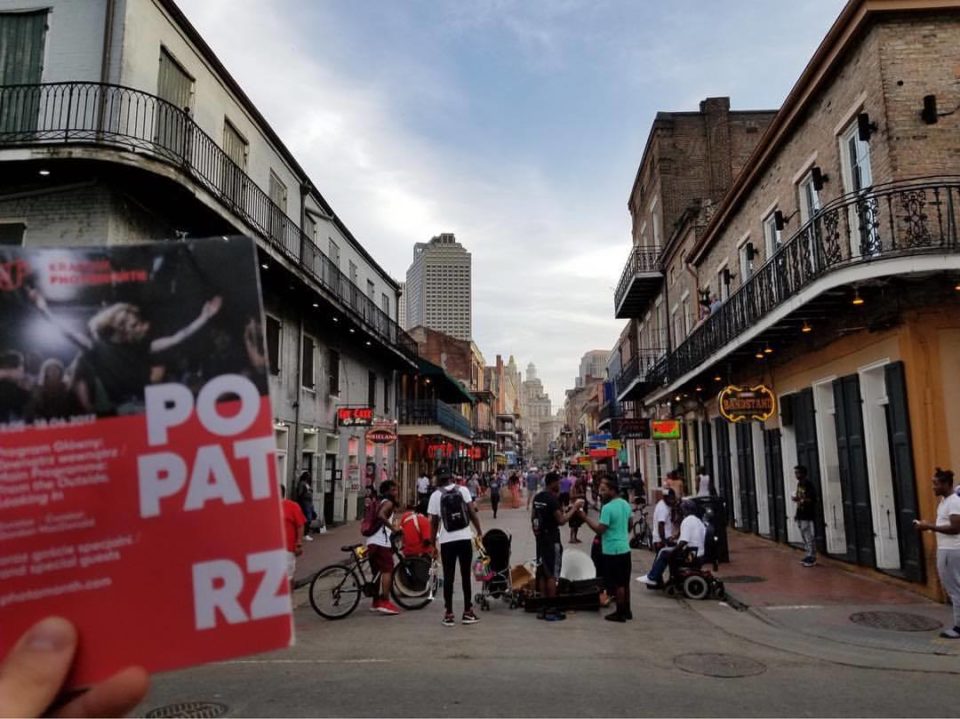 The vacation time for the Krakow Photomonth team has come to an end, however we haven’t been lazy this whole time! After closing the 15th edition of the festival we went to visit some other photography festivals!

Wojciech Plewiński is one of the most significant Polish photographers of the postwar period. A versatile photographer of eclectic range and omnivorous inquisitiveness, he has, over the course of a career spanning more than half a century, established himself as an accomplished portraitist and fashion photographer, as well as an auteur who produced a striking documentary record of the Polish theatre. Yet a significant segment of his work—his narrative photojournalism—has never been shown to a wider audience.