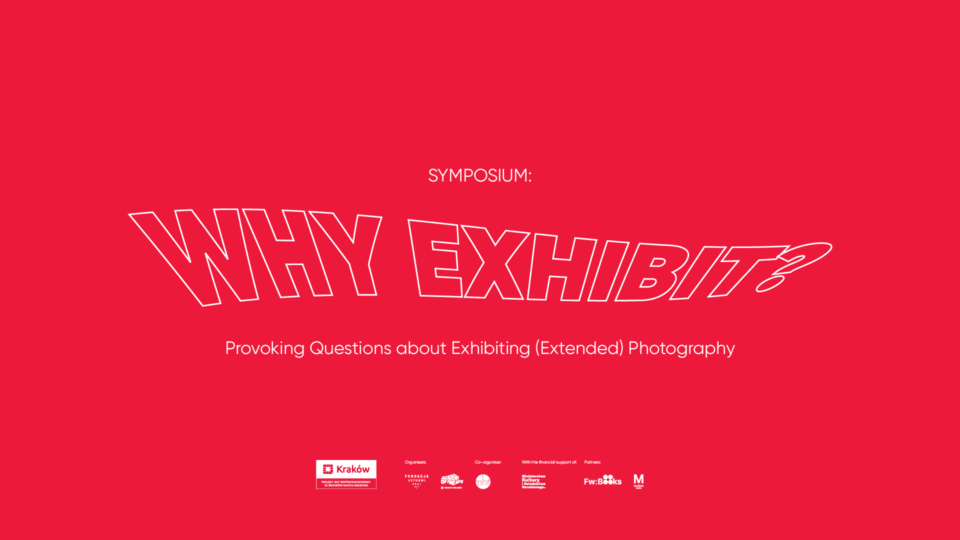 In the digital age, how has visual culture diversified and influenced the presentation of physical presentation of photography? How does circulation of images via social media affect the experience of an exhibition? Is it still relevant to distinguish between video and photography, and what can we do with digital negatives?

Wojciech Plewiński is one of the most significant Polish photographers of the postwar period. A versatile photographer of eclectic range and omnivorous inquisitiveness, he has, over the course of a career spanning more than half a century, established himself as an accomplished portraitist and fashion photographer, as well as an auteur who produced a striking documentary record of the Polish theatre. Yet a significant segment of his work—his narrative photojournalism—has never been shown to a wider audience.